Which Sports Burn the Most Calories - Clear Gear Skip to content

Exercise is one of the main reasons why people choose to play a sport. Of course there are other reasons, but what’s better than exercising while playing a sport you love? Most athletes will vigorously argue that their sport provides a better workout, but science can settle the argument.

Lovers of water rejoice. Sports played on a form of H2O (ice, snow, and water) hold three of the six spots in our rankings. Sports played on grass, on hardwood, and in the ring round out the final three spots.

The number of calories burned in each sport varies based on how fast or hard a person is working. At a competitive rate of play, a person playing ice hockey will burn about 30 more calories per 10 minutes as opposed to a person playing leisurely. All calories counts in the rankings are based on a 180-pound person.

Enough with the science. Below we present to you the highest calorie burning sports, from lowest to highest.

Here are 6 sports that burn the most calories:

#6 Basketball
On average, a competitive game of basketball burns about 650 calories per hour. Maybe this is why they say “ball is life.” Basketball is a great way to burn calories and a great way to soak up the sun during the summer. The combination of running, jumping, and quick lateral movements do wonders for your body. A competitive game of basketball, either organized or pick-up, burns the most calories. Even shooting hoops in your driveway (with the hoop you haven’t used in 6 years) can burn up to 350 calories per hour. Playing basketball has been proven one of the most effective ways to lose weight.

#5 Ice Hockey/ Ice Skating
Playing hockey burns an average of 660 calories per hour. Ice hockey is an expensive but rewarding sport. While top-of-the-line skates can cost nearly $1,000, you can find cheaper equipment at your local rink’s pro shop. Once you get the necessary equipment and learn the basics of skating, you’re well on your way to burning a ton of calories. If hockey isn’t the sport for you, an hour of vigorous ice-skating can burn up to 735 calories.

#4 Football
Football players burn an average of 735 calories per hour. Football is a sport that has been under the microscope in recent years due to injuries. New changes, starting at the youngest levels of football, have promoted a safer way to play. Although there are not many recreational contact football leagues for adults, you can form your own flag football team and leagues in order to compete for The Flag Football National Championship while burning 650 calories per hour with your teammates.

#3 Swimming
Believe it or not, swimming is a grueling workout that burns an average of 899 calories per hour! Swimming works the majority of muscle groups in your body in an effective but low impact, injury averse way. The amount of calories burned while swimming varies based on the speed and type of stroke a person performs. A slow, freestyle stroke burns about 570 calories per hour while a faster butterfly stroke burns 900 calories per hour.

Staying in the Game

If you’re going to keep up with your favorite calorie-burning sport, you’ve got to stay healthy. Hockey equipment, athletic shoes, helmets, boxing gloves, ski boots — all sporting equipment and gear — can quickly contract nasty germs and bacteria from sweat and being stored improperly in the locker room, your trunk, or garage. Without proper cleaning and disinfecting, you can wind up with an annoying or dangerous illness like MRSA, staph, impetigo, the flu, or herpes. Clear Gear Spray is a disinfectant and deodorizing athletic gear and personal protective equipment spray that kills 99.9% of bacteria, viruses, and fungi, and gets rid of smelly odors. Clean and disinfect your gear and equipment after every use with a quick spray of Clear Gear Spray so you can keep performing at your top calorie-burning speed. 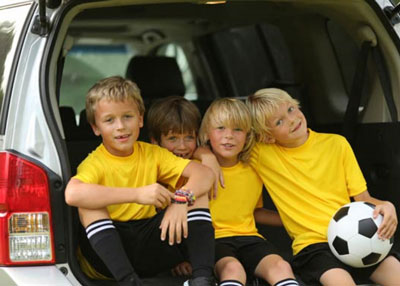 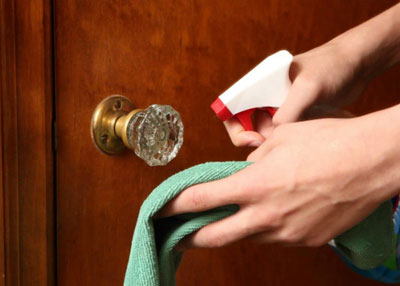 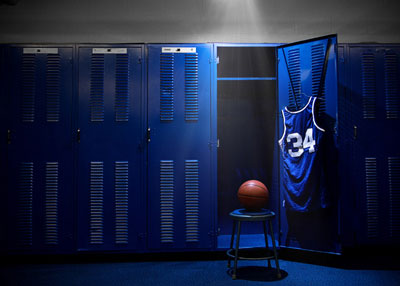 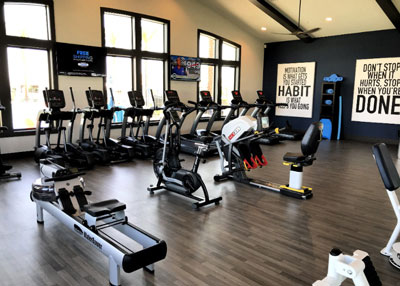 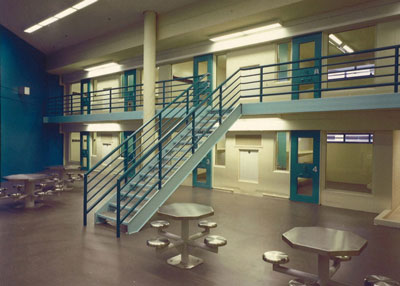 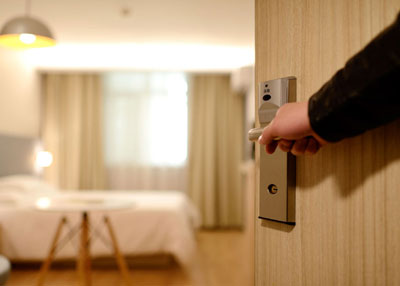 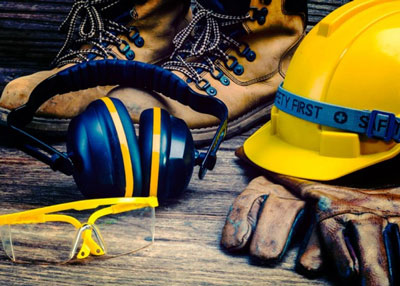 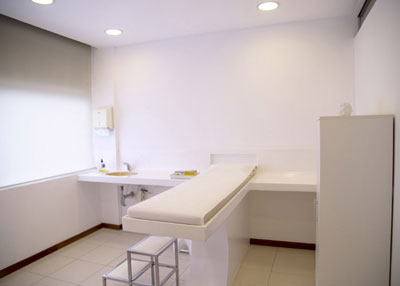